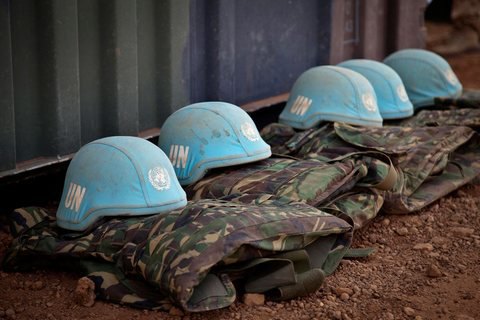 Ukraine will require an expanded mandate for a peacekeeping mission in Donbas, the president's representative in parliament, Iryna Lutsenko, said at the agenda-setting council on Monday, 18 September.

Among the basic requirements, Ukraine wants a peacekeeping mission to be deployed across the entire uncontrolled territory of Donetsk and Luhansk regions and along the uncontrolled sector of the Ukrainian-Russian border; coercion to mine clearance and withdrawal of Russian troops and instructors.

Russia tabled a resolution on the deployment of a security mission to protect OSCE monitors.