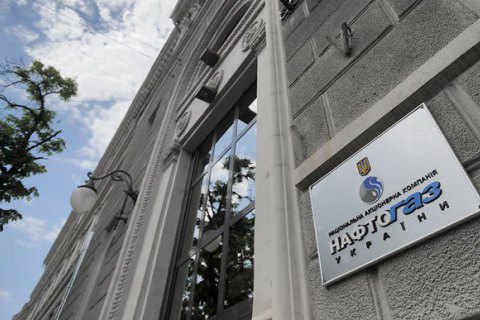 The national oil and gas company Naftohaz Ukrayiny has filed a lawsuit with the Permanent Court of Arbitration in The Hague, demanding that Russia compensate 5bn dollars in damages for the seizure of its assets in Crimea, the company said in a statement on 19 September.

In October 2016, the Naftohaz group and its six companies (Chornomornaftohaz, Ukrtranshaz, Liquo, Ukrhazvydobyvannya, Ukrtransnafta and Haz Ukrayiny) initiated arbitration proceedings within an agreement between the Cabinet of Ministers of Ukraine and the Russian government on the promotion and mutual protection of investments or the Russian-Ukrainian bilateral investment agreement.

"In order to protect the rights and interests of the group in the process, Naftohaz hired the international law firm Covington & Burling LLP, which has significant positive experience in protecting clients' interests in cases against Russia and Russian state-owned companies. In particular, the company has represented the interests of investors of the oil company Yukos in a dispute against Russia and ensured a court decision on the compensation of 60bn dollars," reads the statement.

It is expected that the court will issue a decision on the case by the end of 2018.

Naftohaz recalls that because of the occupation of Crimea by Russia, Ukrainian companies and businessmen have already filed seven lawsuits against Russia on the protection of investments, in particular Ukrnafta, Oshchadbank, Ihor Kolomoyskyy and Belbek airport, PrivatBank, Lugzor Ltd., Stabil Co. and Everest Ltd.

In Crimea and on the sea shelf, Naftohaz lost 15 oil and gas fields, three promising areas of oil and gas, the Hlibovske underground storage facility, over 1,200 km of trunk pipelines, 43 gas distribution stations, 29 vessels and four floating rigs, including modern high-tech rigs, Petro Hodovanets and Independence, as well as many other industrial facilities.

Furthermore, the company missed business opportunities to develop the fields with reserves of about 50 bn cu.m.of gas, 3.5m tonnes of crude oil and 1m tonnes of gas condensate.