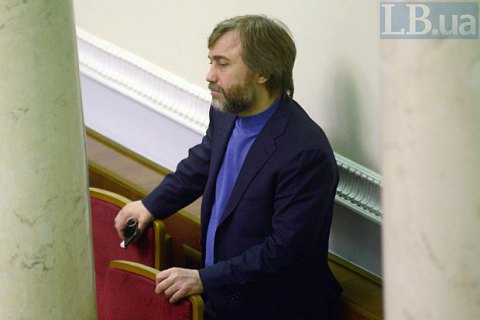 He said this after the vote on the bill introducing amendments three judicial codes. The parliament passed the bill by 234 votes, 20 of which were given by the Opposition Bloc.

Novinsky was infuriated by the position of the faction.

At the same time, Novinsky denied a split in the faction.

The bill No 6232 was the largest in the history of the Verkhovna Rada. It has been considered since 7 September.