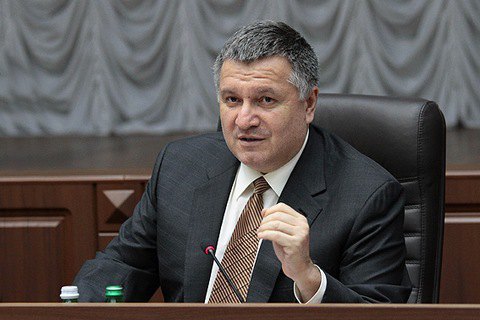 Ukraine's Interior Minister Arsen Avakov has called for the abolition of a legislative novelty cutting the maximum term of pre-trial investigation down to six months.

In a comment to Ukrainian News on 3 October, Avakov expressed hope that President Petro Poroshenko would rectify the situation and return the bill to parliament.

According to the judiciary reform bill adopted by parliament on 2 October, a person should be indicted no later than six months after the beginning of a pre-trial investigation.

The amendment to the draft law regulating the work of the new Supreme Court was introduced by MP Andriy Lozovyy (Radical Party).

The amendment sets the maxim term of pre-trial investigation in respect of grave and especially grave crimes before indictment at six months, in respect of small and medium-gravity crimes at three months, and at two months for criminal offences.

MP Mustafa Nayem said in a comment on the amendment that the novelty could be used as a pretect to release ex-President Viktor Yanukovych from criminal liability.