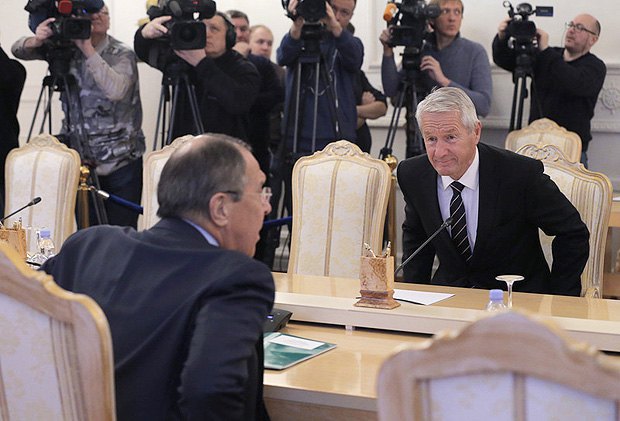 Photo: EPA/UPG
Thorbjorn Jagland and Sergey Lavrov during a meeting in Moscow, 20 October 2017

As soon as on Monday, 23 October, the progovernment Russian daily Izvestia newspaper confirmed that following the meeting with Jagland, Russia was studying the possibility of reducing contributions to the Council of Europe by another 7m-10m dollars because it has no leverage over the European Court of Human Rights (ECHR).

Earlier, on 30 June, Russia canceled its contribution of about 22m euros, which was to be used to finance the work of the PACE, until the powers of its Russian delegation to the assembly are restored in full and unconditionally. There is a catch in this decision since the total budget of the PACE does not exceed 18m euros. Thus Russia targeted not the Assembly, but the Council of Europe as a whole.

If you add the last statement that it is not going to pay the Court fee to the Assembly fee it refused to pay, it turns out that Russia snubs the payment of a contribution worth 33m euros.

This is undisguised blackmail since Russia has not corrected anything for which it was deprived of the right to vote and excluded from all PACE governing bodies. As you know, PACE punished Russia in April 2014 for the annexation of Ukraine's Crimea. In January 2015, PACE extended these restrictions. In response, the Russian delegation withdrew from official PACE events. 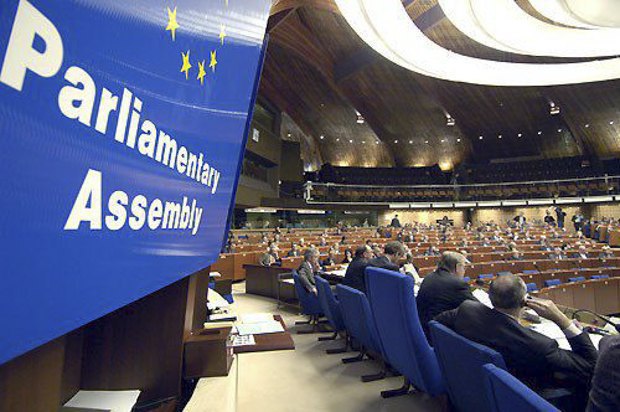 Kyiv's reaction to Jagland's visit to Moscow was very critical. The head of the Ukrainian delegation to PACE, Volodymyr Aryev, called it a "terrible picture". He said that it is unacceptable "for the head of Europe's main human rights body to ask the main violator to return to avoid losing financing. This looks like the sale of an indulgence when a pardon for the gross violation of international law and human rights is sold for a fee".

Thus, we can say that Moscow has found the "Achilles' heel" of the main organ of European democracy, which is money, and methodically presses this point to promote its interests.

Russia's interests are obvious. First, Moscow wants to participate in the selection of EHCR judges to be able to influence their decisions on cases concerning the Russian Federation. Second, this ups the ante even higher. And, third, the Kremlin and Vladimir Putin need major international victories on the eve of the presidential election in Russia in March. Especially in Europe: return to the Council of Europe is good for the image because it denotes a "defeat of the Russophobes". And also to prevent Europe from criticizing "elections without choice" in the future.

As a result of Jagland's trip to Moscow, an algorithm for Russia's return to PACE became clear. So, the Russians are invited to attend the PACE session in January and submit their credentials for approval, expecting Ukraine to appeal these credentials but to fail to garner enough support. And the Russians will triumphantly return to PACE.

This is still a raw scenario, with more options expected closer to the session day. 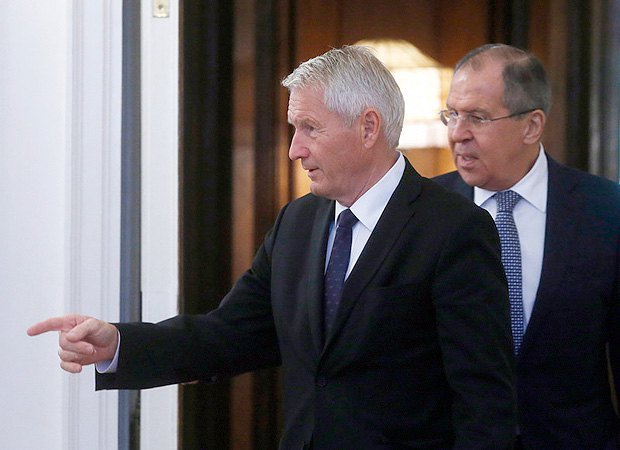 What will the return of Russia to PACE mean?

It will have several consequences.

First, Kyiv will not be able to remain silent.

Currently, the PACE platform is important to Kyiv for several reasons. What is most important is that PACE gives an opportunity and a platform to register important for Ukraine resolutions and statements regarding the continuing occupation of Ukrainian territories by Russia and the occupying authorities' attitude towards the local population (for example, repressions in Crimea). And of course, the media background created at the same time makes it possible to put pressure on Russia on this and other international platforms. Losing this opportunity is not fatal but unpleasant.

The return of Russia the aggressor, which did not comply with any European resolution, to a club of decent countries will force Kiev to take retaliatory actions. There is no question of Ukraine leaving PACE, there is no such mechanism. But even now, Kyiv is considering a suspension of its participation in PACE. What is more, it will start forming a pool of European countries which will do the same - and some countries have already promised to do just that.

Second, if the violator of international law is forgiven, it will hit PACE as such.

The Council of Europe is having a rough period already as it is shaken by allegations of corruption. The most notorious case is the resignation of PACE President Pedro Agramunt. Let me remind you that the Ukrainian delegation succeeded in securing Agramunt's resignation for his trip to Syria with a delegation of Russian MPs in April 2016. 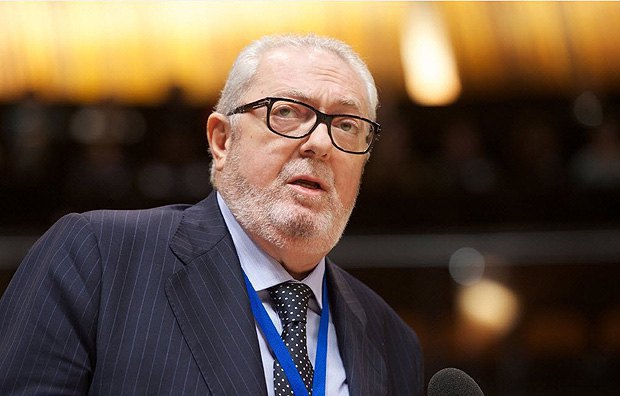 Even earlier, the practice of "caviar diplomacy" among the members of the Council of Europe was exposed. Azerbaijan bribed MEPs (with trips and expensive gifts: watches, caviar - hence the name of the scandal, and money) in exchange for downplaying the criticism of Azerbaijan and personally President Aliyev for the infringement of human rights, freedom of speech, persecution of the opposition and other violations in this country.

And the media are holding it against Jagland that he at least did not put an end to this practice. Moreover, after a letter of the Azerbaijani authorities, Jagland stopped criticizing the "caviar diplomacy" in the media. "Azerbaijan has built a strong clout in the Council of Europe. This had serious consequences," said Gerald Knaus from the European Stability Initiative think-tank in an interview with the Norwegian newspaper Aftenposten.

One cannot see a corruption component in Jagland's actions (at least yet). However political corruption is obvious: he openly joined one side, the side of Russia. And he is trying to drag Moscow back to PACE in every possible way. Even though as secretary-general, he should be neutral and defend the principles and values of the organization.

So, Russia's return to the Council of Europe without complying with the adopted resolutions will cause a) a huge scandal; and b) will deal an irreparable blow to the authority and reputation of the Parliamentary Assembly. The Council of Europe will not survive another scandal and will be totally discredited.

Not to mention the fact that all Council of Europe member countries will receive a clear signal - PACE resolutions can be ignored.

Council of Europe Secretary-General Jagland, who is stubbornly driving this organization into a cul-de-sac, will be to blame. "Jagland does not understand that he sends a signal to all the violators for the future - do what you want but pay. As a result, trust in the entire Council of Europe, which goes against its own values, will be undermined," Aryev said.