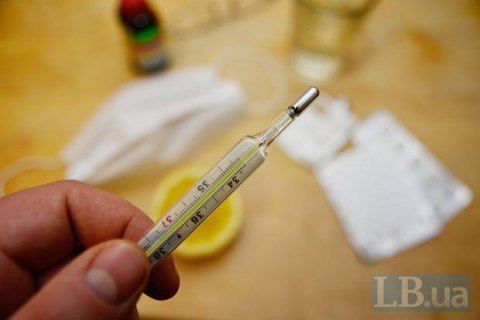 Over 140 thousand Ukrainians, mostly children aged below 14, went down with influenza and acute respiratory infections in the third week of October, the Ministry of Health said in a release on Wednesday, 25 October.

No lethal cases of influenza have been reported during the week.

"The season of incidence of influenza and acute respiratory infections began in October and will continue until May next year. Throughout this period the risk of infection will significantly increase," the statement reads.

The Ministry of Health has predicted a growth in the incidence of influenza during the epidemic season of up to 7 million people. During the 2017/2018 season, Ukraine is expected to be impacted by three strains of influenza: Hong Kong, Brisbane, and a new one - Michigan.