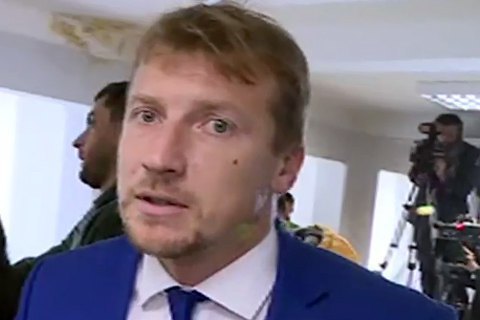 Lyashenko replaced former lawyer Maksym Herasko, whom the court dismissed from the process, accusing him of incompetence.

On 17 August, the state defence attorney Vitaliy Meshechek pulled off as Yanukovych's lawyer.

On 6 July, Yanukovych told Russian media that he would no longer participate in the in-absentia high treason trial and recalled his lawyers. He said that the verdict in the case was predetermined and he would be sentenced to life imprisonment.