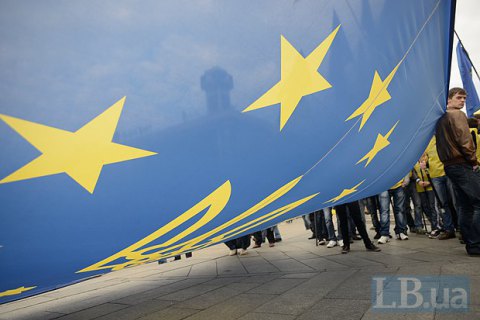 The draft declaration of the summit of the Eastern Partnership to be held in Brussels in November contains no mentioning of "Marshall Plan for Ukraine," European Pravda reported on Friday, 27 October, with a reference to the draft final statement of the summit approved in Brussels.

The document consists of 30 detailed points but does no mention the idea of a new program of assistance to Ukraine.

"Everybody and everywhere talk of a Marshall Plan, a plan for Africa, Ukraine, someone else. One can say that there is inflation of Marshall Plan concept," EP quoted Hahn as saying.

Lithuanian MP Andrius Kubilius in June 2017 said that a long-term support plan for Ukraine's (the so-called 'Marshall Plan for Ukraine') will be presented at the summit in November.

In July, Poroshenko discussed at the Ukraine–EU summit in Kyiv the long-term support plan for Ukraine with European Commission President Jean-Claude Juncker and the European Council President Donald Tusk.

However, in October, First Deputy Managing Director of the International Monetary Fund David Lipton said he had never heard of this program. He said he would know should such program were prepared.