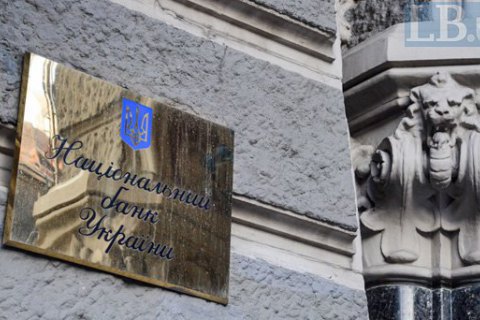 The National Bank decided to raise from October 27, 2017, the monetary policy rate from 12.5% to 13.5%. This step was triggered by high inflation rates that exceed the trajectory forecast by the NBU.

The NBU said that the inflation was "mainly due to the accelerated growth in prices for raw food products, increased production costs, as well as some recovery in consumer demand".

The regulator is confident, nevertheless, that inflation will slow down to the target level but the process will take longer than expected.

The NBU believes that the key factor of inflation in 2018 – 2019 years will be the growth of administratively regulated prices, particularly energy tariffs and tobacco excise taxes.

The increase in the monetary policy rate is intended to prevent further deterioration in inflation expectations.

"A more stringent monetary policy will help reducing inflation through several channels. The increase in the discount rate will stimulate the inflow of savings into the banking sector and, consequently, restrain consumer demand. In addition, raising rate makes financial instruments in national currency more attractive compared with that in foreign currency, and will have a positive impact on future inflation through the exchange rate channel," reads the NBU statement.

"Tighter monetary policy will help bringing inflation closer to the target level range in the third quarter of 2018," the central bank promised

In the midst of the crisis in early 2015, the discount rate in Ukraine hit the level of 30%. Since September 2015, the National Bank has consistently lowered it and stopped in the summer of 2017.