Ukraine has risen to four positions in the Ease of Doing Business annual ranking, securing 76th place among 190 countries, an improvement after last year's 80th place. "We continue to reform the country," President Petro Poroshenko said on Facebook on Wednesday, 25 October.

The rating has not yet been officially published.

In March, the Cabinet of Ministers of Ukraine has developed a package of bills aimed to improve business climate, the adoption of which could allow Ukraine to rise to the top 40 rankings in Doing Business. 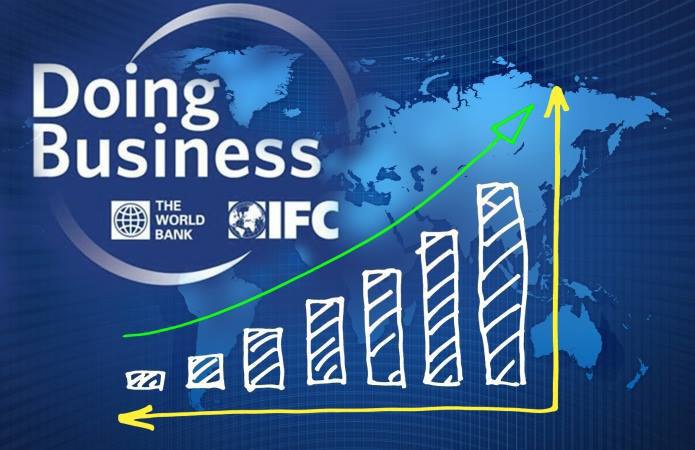