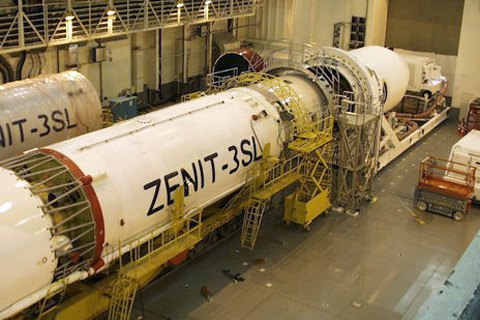 Pivdenmash (Yuzhmash) and the Arsenal plant are among the most unprofitable state-owned companies managed by the State Space Agency of Ukraine (SSAU), its chairman Pavlo Dehtyatenko has said in an interview with LB.ua.

He also listed the most profitable companies.

Pivdenmash has been in a deep crisis since 2013. In 2016, the state had to write off 400m hryvnyas of Pivdenmash's debt.