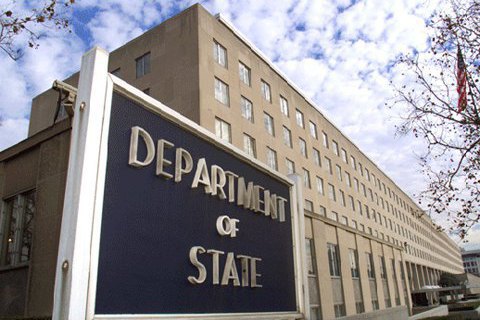 The US State Department has approved the possible sale of Javelin anti-tank missiles and launch units to Ukraine at an estimated cost of 47m dollars, Reuters has quoted the Pentagon as saying on 1 March.

The sale would include 210 Javelin missiles and 37 control launch units (CLU), plus two more CLUs as spares, according to The Hill.

“The Javelin system will help Ukraine build its long-term defence capacity to defend its sovereignty and territorial integrity in order to meet its national defence requirements,” the Pentagon said in a statement.

It said the proposed sale would not alter the military balance in the region.

The Defence Security Cooperation Agency said that the agreement would include training, technical assistance, transport and other logistics.

Congress was officially notified of the sale Thursday, according to the notice, The Hill said.

That sets off a 30-day clock for Congress to block the sale if it so chooses. But lawmakers from both parties have been broadly supportive of selling lethal defensive weapons to Ukraine.