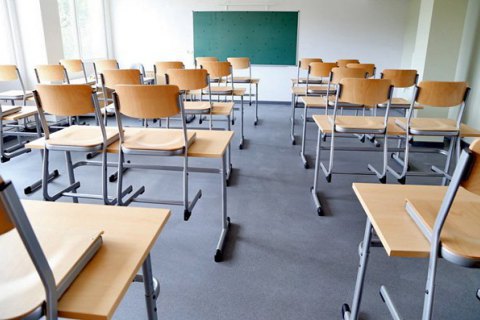 Ukraine is introducing a five-day nationwide action plan on gas saving as of 2 March, Energy Minister Ihor Nasalyk said at a parliament session on 2 March.

He said that because of adverse weather conditions and Russia's decision to lower pressure in the gas transport system, Ukraine faced the deficit of around 15-20 cu.m. of gas. The emergency HQ approved the action plan at a meeting on 1 March.

"Under the action plan, first, generating companies will switch from gas to boiler oil, which will allow us to save around 15-20m cu.m. of gas a day. Second, we said that as of today, kindergartens, schools and higher educational establishments must cancel all classes until 6 March. Third, we asked industrial companies to review their production plans to save on gas," he said.

The balance is expected to be restored as of 5-6 March.

The Education and Science Ministry later confirmed that classes would be cancelled from 2 to 7 March inclusive.

Since Ukraine is going to have a long weekend on 8-11 March because of International Women's Day, students are expected to return to classes on 12 March.

On 1 March, Gazprom lowered pressure in gas pipelines on its side of the border by 20 per cent and cut the purchase of gas to other clients to the minimum. Ukraine is using gas from its underground storage facilities at full speed. Gas extracting companies supply gas into the system as usual, the remaining demand is covered by gas imported from Europe.