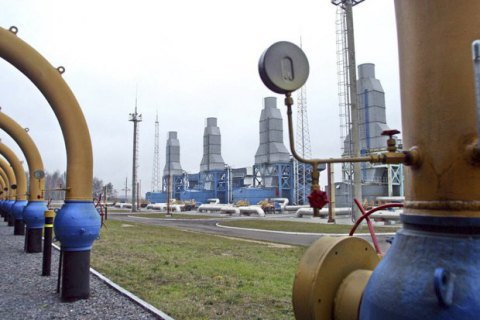 The refusal of Russia's Gazprom to supply gas to the Ukrainian oil and gas company Naftogaz Ukrayiny on an advance payment strips the Russian company of the right to enforce the take-or-pay clause in 2018, Naftogaz CEO Andriy Kobolyev has said on the air of 5 Kanal TV.

Under the 22 December decision of the Stockholm arbitration, Naftogaz has to buy at least 5bn cu.m. of Russian gas until the contract expires.

25 November 2017 marked two years since Ukraine's last import of Russian gas. The refusal from expensive Russian gas prompted Ukraine to launch the reform of its gas market and Naftogaz's corporate management. The company for the first time stopped reporting losses.