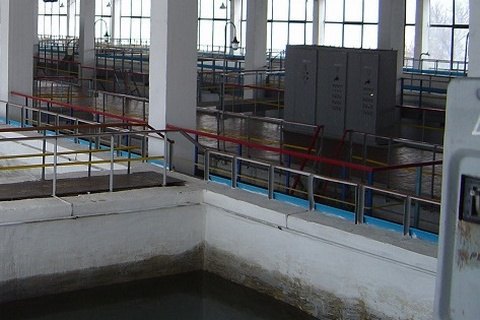 The Donetsk filtering station has been stopped again, according to UNICEF Ukraine.

"#Donetsk Filter Station, supplying water to 345,000 people in e. #Ukraine, has stopped today due to shelling. Chlorine pipes were also damaged risking the lives of #water workers. We are calling on all parties to avoid shelling water equipment. Water is #NotATarget," it tweeted.

There was no leak of chlorine, according to the Ministry for Temporarily Occupied Territories and Internally Displaced Persons.

The Donetsk filtering station was stopped at around 9.40 p.m. on 17 May after its switchboard