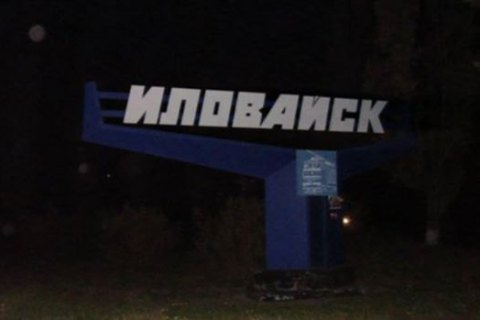 Russia has delivered ammunition, including artillery and projectiles, to Donbas by railway, the Main Intelligence Directorate of the Ukrainian Defence Ministry said on 19 May.

"Comprehensive supply of the occupying troops in the occupied territory from Russia continues. Ammunition in units and formations of the so-called army corps 1 (Donetsk) and 2 (Luhansk) is being topped up, stocks of ammunition are being created at warehouses," it said.

Intelligence said that yet another batch of ammunition, including 122-mm projectiles for the Grad multiple launch rocket systems, 122-mm artillery shells, cartridges to small arms and air defence guns, were brought to Ilovaysk by carriages of the Russian Railways company.

In the early hours of 20 May, the Russian occupying troops fired at the Ukrainian army's positions near Avdiyivka close to the Donetsk water filtering station.