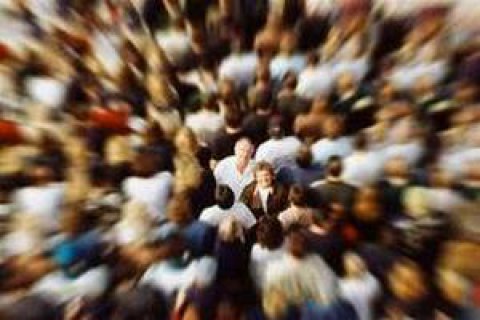 The Cabinet of Ministers has decided to trial a population census in Ukraine, having chosen Kyiv's Obolonskyy district and Borodyanka District in Kyiv Region as test grounds, according to One Plus One TV's TSN news studio.

Technical innovations are planned to be used to collect the information.

Although Ukraine last did headcount in 2001, the State Statistics Service has been taking measurements on an annual basis.

According to its report, the population has been declining since 1994. The sharp decline occurred in 2014 when 2.5 million people in occupied Crimea and Donbas were no longer included in the statistics.