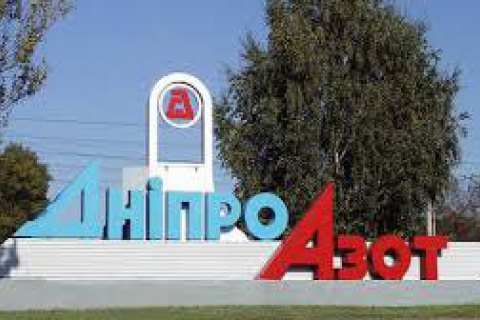 "I think that everything should be fine today. The plant should get back to work and start producing chlorine. It is the only one in Ukraine and it is simply unrealistic to find a substitute. I expect it to carry out its function and task as the monopolist, resume production, and no-one would incur no losses caused by the halt of production," he said.

The Antimonopoly Committee suggested the halt of production by the monopolist could be a violation of the competition law.