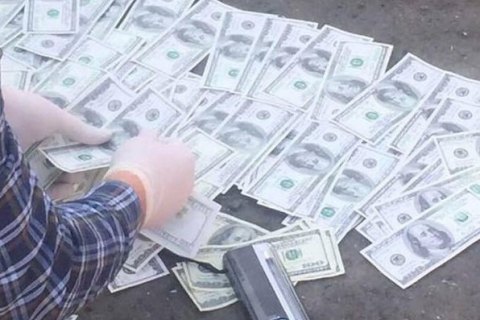 A priest of the Kyiv Pechersk Lavra has lost an appeal in the case concerning his attempt to smuggle undeclared 52,700 dollars across the border, the Sumy regional court of appeal has said.

The priest's personal belongings were searched as he was travelling by train from Kyiv to Moscow. He was found to possess 52,700 dollars which the border service confiscated.

A court of the first instance found him guilty of an administrative offence, confiscated the currency and fined the priest the same amount.

The priest and his lawyer did not agree, saying he was going to declare "donations from the parish towards rebuilding the Kyiv Pechersk Lavra and buying church ware".

However, the court of appeal said that since the priest only declared 70 euros and did not say he had the money when asked by officers, his appeal should be rejected.