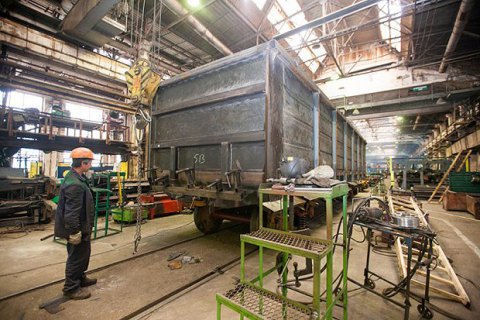 In April-June 2018, Ukraine's GDP grew by 3.6% in comparison with the same period of the past year. Compared with January-March, there was a 0.9% growth (considering seasonal factor), the State Statistics Service has reported.

The press service of the Cabinet of Ministers said the economy had been growing for 10 quarters in a row.

An increase in trade exports was one of the growth factors, it added.