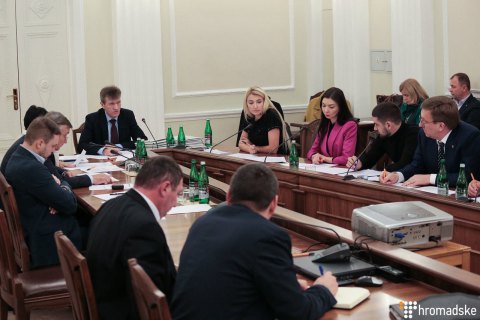 They were selected among 1,646 candidates shortlisted from as many as 5,000 applications.

It said that 39 vacancies to be filled during a repeat selection process.

Candidates had to sit a qualification test. Those who did this successfully stood a psychology and fitness test with the use of a polygraph, followed by an interview.

Thus, three departments of preliminary investigation of the SIB's central office were manned.

Parliament passed the bill on the SUB on 12 November 2015, it was part of the so-called visa-free package. President Petro Poroshenko signed it in January 2016. It took effect on 1 March 2016.

The bureau has not become operational yet.