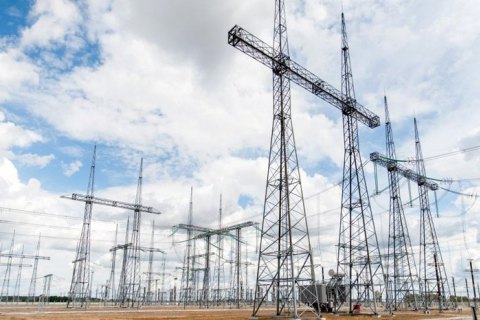 Four high-voltage power lines in Ivano-Frankivsk Region went off simultaneously on the morning of 13 August. Thus the substations in Kolomyya and Nadvirna providing electricity to the southern part of the region were cut from power.

The press service of the Prykarpattyaoblenerho company said that the first to go off was the 110 kWt line from Bohorodchany to Nadvirna, followed by the 110-kWt Ivano-Frankivsk-Nadvirna line, then Ivano-Frankivsk-Odayi-Kolomyya and Chernivtsi-Havrylivtsi-Snyatyn.

The reasons behind the failure have not been established. The Ivano-Frankivsk-Odayi line was found to be damaged. Other lines are being inspected.

Consumers were connected to the reserve sources of power in Ivano-Frankivsk and Chernivtsi regions but the company warned that a repeat blackout may happen until the reason for the failure is identified.

In late 2015, Prykarpattyaoblenerho fell victim of a hacking attack which left a larger part of Ivano-Frankivsk Region and the city of Ivano-Frankivsk in the dark. A probe showed that the company's computers were infected with a malware hidden in Microsoft Office documents.

That failure was the first document case of electricity cutoff caused by a hacking attack.