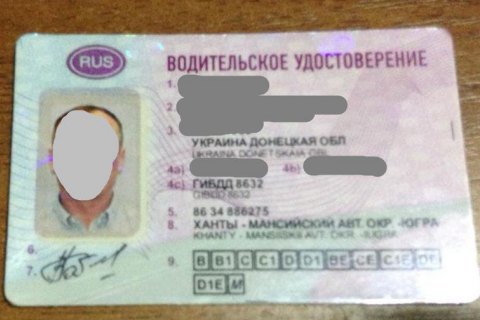 He was spotted a day earlier by servicemen by one of the mechanized brigades as he was recording a video of army positions on his phone.

He turned out to be a Russian national.

"He said he came to Ukraine for tourism. Servicemen became interested in the fact that the 'tourist' came from Surgut but out of historical and cultural landmarks in Ukraine, he was only interested in the positions of the Ukrainian Armed Forces which he recorded on video which carefully stored in his mobile phone," the report reads.

The man had covered over 3,000 km to get from Surgut to Ukraine.