Russian ombudsperson Tatyana Moskalkova has sent her Ukrainian counterpart Lyudmyla Denisova a photo of Ukrainian film director Oleh Sentsov serving a term in Russia on made-up terrorism charges. He has been on a hunger strike since 14 May 2018.

Moskalkova described his condition as satisfactory. 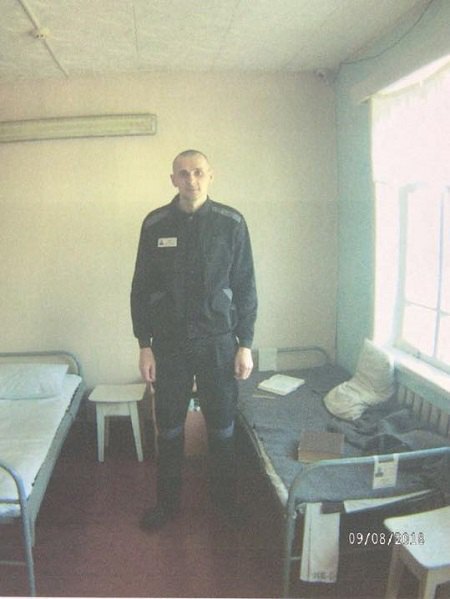 "I have just received photos of Oleh Sentsov from the Russian commissioner. According to information she has been given, Oleh is active, he goes out to watch TV, reads books and writes something from time to time. Everyone, I quote, is surprised how he copes, his condition is satisfactory," she said on Facebook.

Sentsov has been on a hunger strike for 88 days, demanding the release of all Ukrainian political prisoners held in Russia.

On 8 August, his cousin Natalya Kaplan quoted him as saying in a letter that "the end is near".

Ukraine has not been able to access Sentsov in prison.