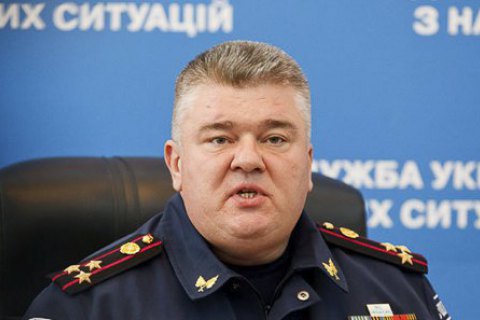 The Kyiv administrative court of appeal has upheld a lower court's decision to reinstate Serhiy Bochkovskyy as head of the State Emergencies Service. It has come into force now.

Judge Yevhen Sorochko said the Cabinet of Ministers' appeal was partially granted. In particular, the court ruled that Bochkovskyy should be paid 546,000 hryvnyas for his forced truancy.

On 25 March 2015, Bochkovskyy and his deputy Vasyl Stoyetskyy were detained at a government meeting on suspicion of organizing a corrupt scheme for the purchase of overpriced fuel and lubricants. The cabinet dismissed Bochkovskyy the same day.

On 28 March, Kyiv's Pecherskyy district court placed Bochkovskyy into custody for two months. Several days later he was bailed out for 1.184m hryvnyas.