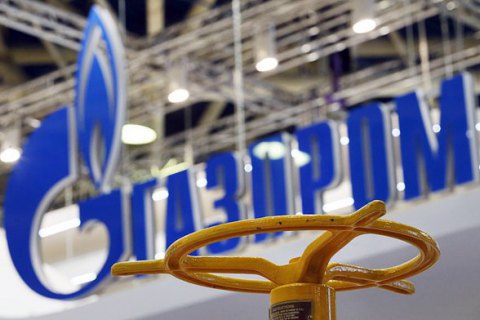 A London court in June froze the gas giant’s assets in Britain at the request of Naftogaz. The Ukrainian company was seeking to enforce an earlier arbitration ruling from Sweden that ordered Gazprom to pay it $2.6bn.

"The British verdict is likely to have spooked Western banks that traditionally work with Gazprom because it raises the possibility that any new funds the company might raise via London could also be frozen, one of the sources said," Reuters reported.

Gazprom, which is on the hook to repay $15.2bn in external debt this year, had planned to start meeting investors to test their appetite for a potential sterling Eurobond in the middle of June, a Russian banker involved in that deal said.

However, the deal was cancelled days before the British court’s 18 June announcement, the banker said.

He said that the decision was made as the relationship between Moscow and the West grew increasingly tense because of US sanctions against Russian businessmen and a row over former spy Sergei Skripal’s assassination attempt on British soil. Russia has denied any involvement.

"It seems that Naftohaz has managed to find a soft spot of the Russian concern: Gazprom is highly dependent on foreign borrowing. For Kyiv, it means a stronger negotiating position," the director of the natural resources group at Fitch, Dmytro Marynchenko, said.