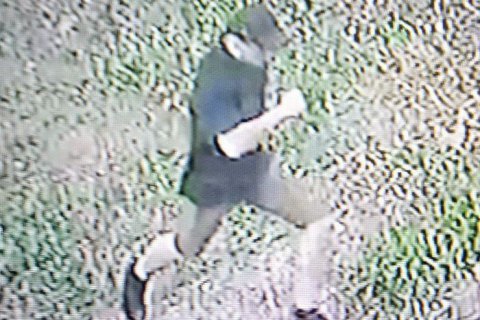 Handzyuk got chemical burns of 30% of her body after an unidentified man splashed sulfuric acid at her on the morning of 31 July. She was flown to Kyiv for treatment.

Police first treated it as an act of hooliganism, then as deliberate heavy bodily injuries and finally as attempted murder.

On 3 August, Prosecutor-General Yuriy Lutsenko said that the Security Service of Ukraine would handle the case.