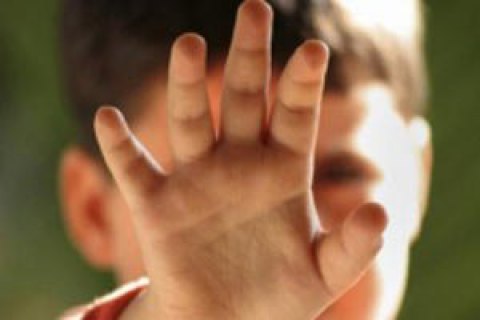 Ten boarders from a shelter for children in need in Rozhyshche, Volyn Region have been found to have signs of beating, three said they faced sexual harassment from the shelter's administration, ombudsperson Lyudmyla Denisova has said on Facebook."The kids said that the director and his brother, who is in charge of discipline, beat and offend them by using foul language. Girls said that the director's brother touched various parts of their bodies," Denisova said.

A teacher allegedly ignored their complaints.

The Prosecutor-General's Office has opened the case over violence against underage boarders.

According to Denisova, the shelter's director has been suspended.

The affected children will undergo medical examination. Others will stay in the shelter under the protection of the National Police.

Denisova said it was not the first problem with the shelter. On 17 May, a child went missing but the director did not report this to police until 11 July. The child has not been found yet.