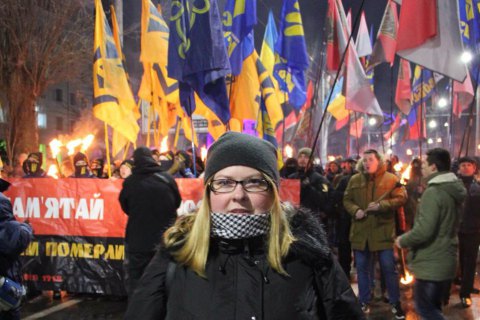 Police will be investigating the attack on a Kherson blogger, activist and mayor's adviser, Kateryna Handzyuk, as attempted murder as of 1 August, the deputy head of the Kherson regional police, Mykola Verbytskyy, has said at a briefing.

Police received the preliminary conclusions of a forensic test which showed that Handzyuk was attacked with concentrated sulfuric acid.

The case will now be investigated under Article 15 Part 4, Article 115 Part 2 of the Criminal Code (attempted murder committed with particular cruelty).

Initially, police were treating the attack as an act of hooliganism.