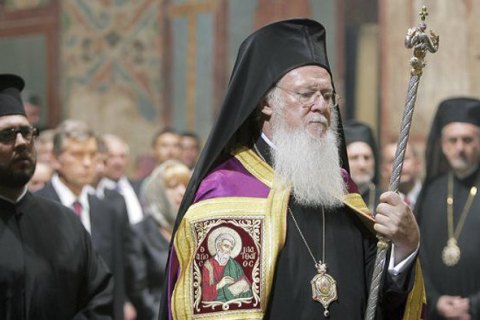 He said that since the agenda of the meeting contains issues connected to the Mother Church and broadly with the Orthodoxy, the "Ukrainian issue" may well be among them.

Last time all hierarchs of the throne met in September 2015.

In April 2018, President Petro Poroshenko signed a formal request to Patriarch Bartholomew to grant autocephaly to the Ukrainian Orthodox Church. His request was supported by UOCKP leader Filaret and Ukrainian Autocephalous Orthodox Church leader Makariy, as well as the Ukrainian parliament.