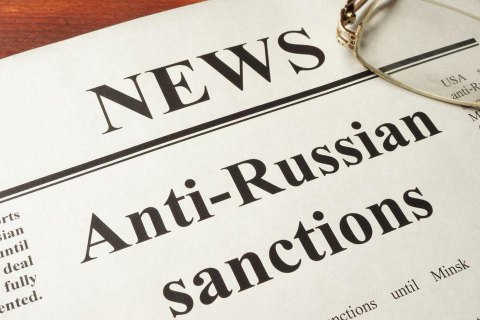 President Petro Poroshenko has welcomed the Council of the EU's decision to introduce restrictive measures against six Russian entities in respect of the illegal construction of the Kerch Bridge.

"In combination with the June decision of the Council of the EU to continue the entire 'Crimean package' of sanctions against Russia until 23 June 2019 and the historic Pompeo Declaration, the Kremlin has been given a tough and strong response to the question on the allegiance and status of Crimea," he said on Facebook.

He said he had instructed the Foreign Ministry to further toughen sanctions against the Russian aggressor and any individuals or entities involved in the annexation and temporary occupation of Ukraine's Crimea.