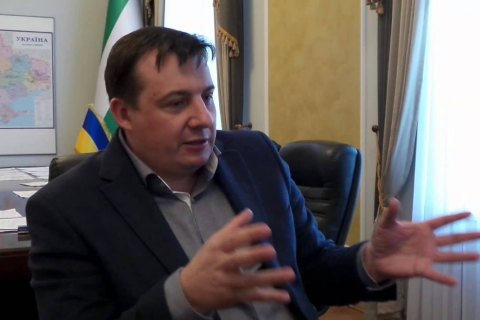 On 30 July, President Petro Poroshenko accepted the resignation of the head of the Chernihiv regional state administration, Valeriy Kulich, the president's decree reads.

Rumours about his possible dismissal have been circulating in the local press since May.

Kulich has held the post since March 2015. He was elected to parliament on the Petro Poroshenko Bloc list in 2014, but handed in his mandate after he was appointed the head of the Chernihiv regional state administration.

Before parliament, he was the director of Forsazh Ltd. He is a co-owner of an agricultural group of companies cultivating over 25,000 ha of farmland in Ichnya and Nizhyn districts.