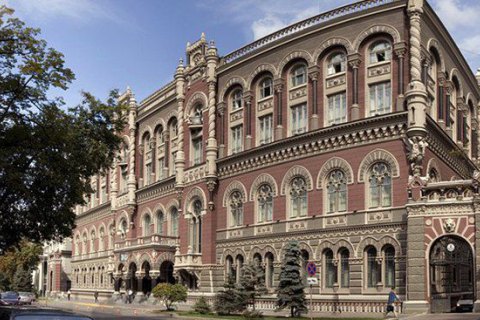 In July 2018, Ukraine's international reserves shrank by 230m dollars down to 17.748bn dollars, the press service of the National Bank of Ukraine (NBU) has said.

The shrinking was mainly due to big payments on the state debt nominated in foreign currency. Last month Ukraine spent 231.5m dollars to service old loans.

The NBU has been actively selling foreign currency to flatten extreme fluctuations of exchange rates.

In July, the government continue to top up the reserves by using the proceeds from government domestic loan bonds in foreign currency, which brought 130.9m dollars and 60.5m euros.

Despite the shrinking of the reserves, this sum is enough to cover three months of future imports, which is sufficient for Ukraine to deliver on its commitments and carry out the current operations of the government and the NBU.

In mid-July, the NBU downgraded the forecast for Ukraine's international reserves by the end of 2018 to 20.7bn dollars and in 2019 to 18.8bn dollars. The government is expected to continue cooperation with the IMF.