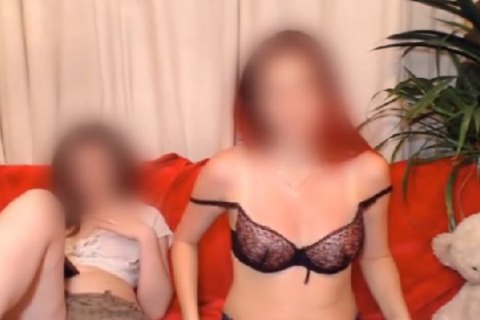 The criminals used women from low-lived families and underage girls as actresses.

According to preliminary reports, the women may have been given narcotics. Clips and images were published on relevant websites.

The mastermind and one of the active participants in the criminal group were charged with the production and distribution of pornography.

Other individuals involved in the crime are being identified.