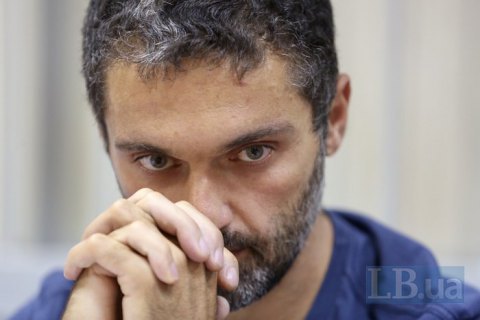 The businessman, who was detained on 9 August, is suspected of attempting to bribe prosecutor Kostyantyn Kulyk from the Prosecutor-General's Office with 200,000 dollars.

Tamrazov said he was framed up.

The court held the session behind the closed doors.

Tamrazov was the first deputy board chairman of the Ukrgazdobycha gas extraction company from 2010 to March 2014.

Tamrazov is believed to be a beneficiary of Western Oil and Gas Company formally registered with his business partner Serhiy Chornyy.