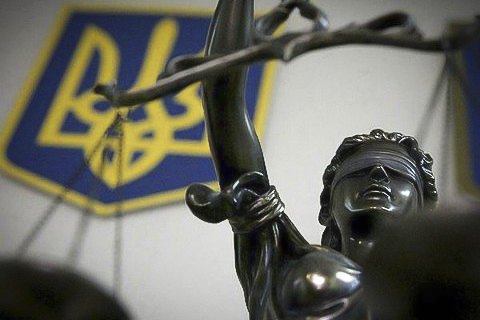 The Foreign Ministry of Ukraine has demanded that Russia release the crews of the Ukrainian gunboats Berdyansk and Nikopol and the Yani Kapu tugboat which were fired on and captured by the Russian FSB Border Service in the Black Sea on 25 November.

The protest note was sent to the Russian Foreign Ministry.

It also demanded that Russia ensure the Ukrainians' rights under the 12 August 1949 Geneva Convention on the treatment of POWS, and allow the Red Cross to visit them.

Russia-controlled courts in Crimea arrested all the 24 Ukrainian servicemen, including three wounded ones, for two months on suspicion of illegal border crossing.