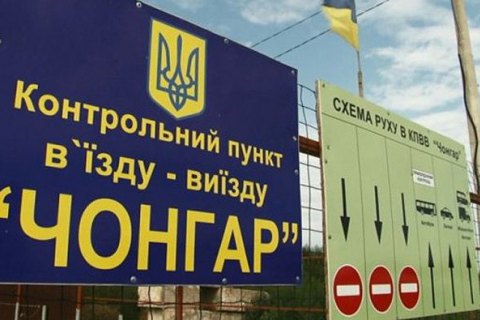 Ukraine will not allow foreigners into Crimea through its administrative border, the spokesman for the State Border Service, Andriy Demchenko, has said, according to Interfax-Ukraine.

"As for the administrative border, it can be crossed with Ukrainian documents only. In the direction of Crimea," he said.

Foreigners returning from Crimea to mainland Ukraine will be allowed to enter, he added.

According to the BBC, these arrangements are introduced for the period of martial law, that is until 2 p.m. on 26 December.

Ukraine introduced 30-day martial law in some of its border regions after Russia attacked and captured three Ukrainian naval ships off the Kerch Strait, wounding at least three servicemen. 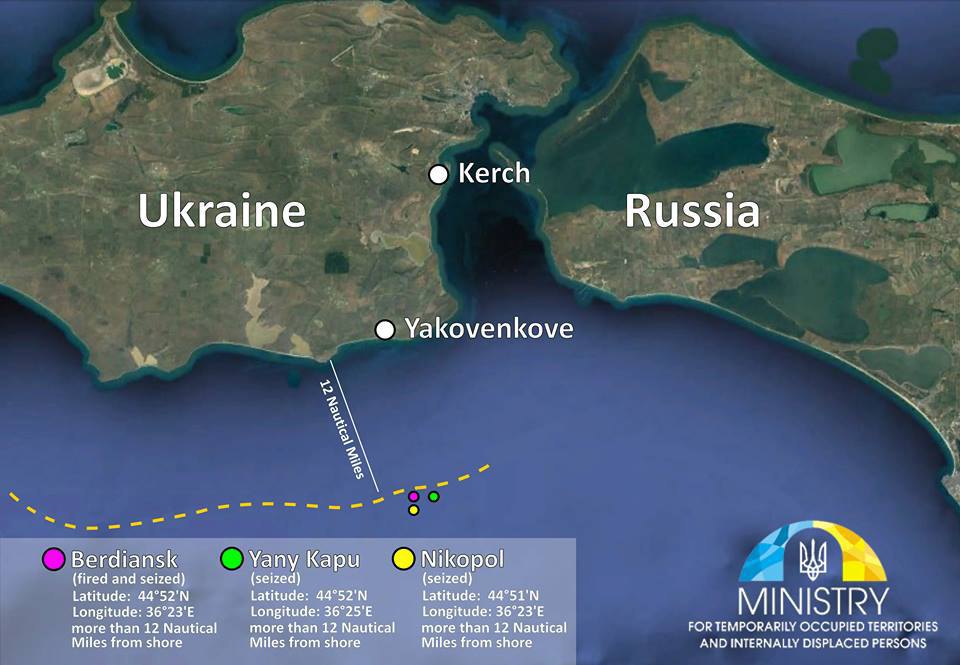