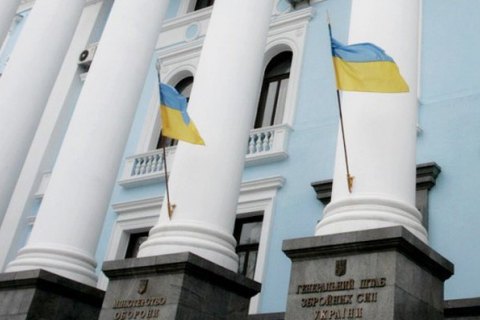 The General Staff of the Ukrainian Armed Forces has said that there is no reason to set up military-civilian administration because of the introduction of martial law, its deputy chief Rodion Tymoshenko has said.

The military will not confiscate transport of communications gadgets, he said.

"If a person in fatigues came to seize your cow or car, call the police. Such scoundrels must be punished," he said.

Earlier on 28 November, President Petro Poroshenko signed the law introducing martial law in 10 regions of Ukraine for 30 days in response to the 25 November Russian attack on Ukrainian naval ships.