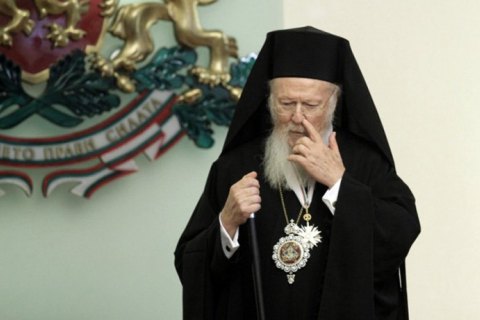 The Holy and Sacred Synod of the Ecumenical Patriarchate has approved the Ukrainian Church's draft Constitutional Charter, the BBC Ukraine has reported.

"In the context of the Ecumenical Patriarchate's previously-made decision to grant autocephaly to the Church of Ukraine, and in anticipation of the issuance of the Patriarchal and Synodal Tomos, the Holy and Sacred Synod drafted the Ukrainian Church's Constitutional Charter," the Synod's communique reads.

It did not schedule a unification assembly of the Ukrainian Church. Tentatively, it is to be held in December.