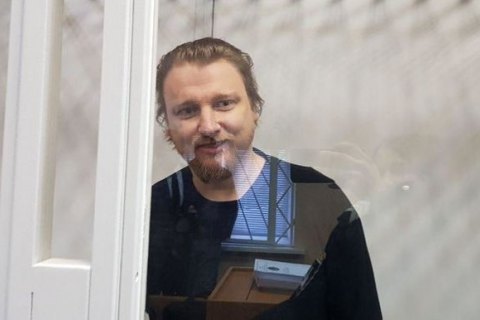 Kyiv's Pecherskyy district court has placed PR consultant Volodymyr Petrov under house arrest although prosecutors insisted he should be placed in custody or granted bail of 48m hryvnyas (1.7m dollars).

Until 28 January 2019, Petrov may not leave his house in Kyiv Region without permission. He may not communicate with other suspects in the case and must hand in his foreign passports.

He was detained on 29 November on suspicion of planting a fake about a Kyiv student allegedly receiving harassment threats from a senior law enforcer.

Petrov is a well-known PR consultant and TV presenter.