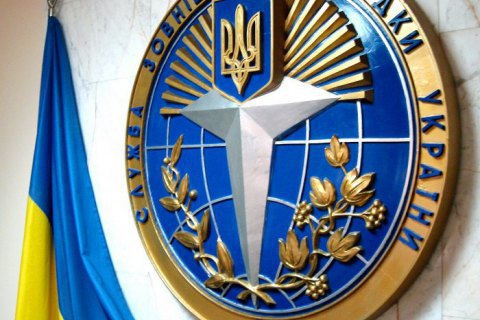 The Foreign Intelligence Service of Ukraine (FISU) has started the procedure for withdrawal from the 1992 agreement on the principles and basic directions in cooperation between security agencies and intelligence services of the CIS member states.

According to the FISU, the Russian special services are engaged in subversion and espionage in the West too.

"The FISU, together with its partners in the Euro-Atlantic intelligence community, will continue its active work aimed at the identification and neutralization of destructive activities of the Russian special services," it added.

The law on the non-prolongation of the friendship treaty with Russia was published in the parliament's official newspaper and thus came into force on 12 December.