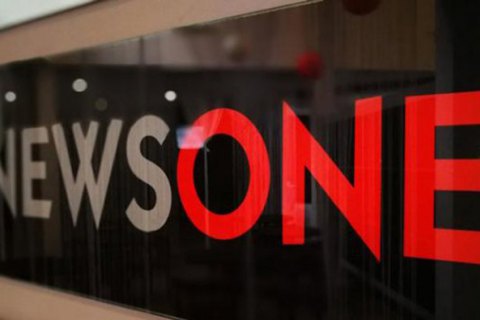 The National TV and Radio Council has fined Novyny 24 Hodyny Ltd (NewsOne TV) based on the results of the 5 October 2018 inspection.

The council also received a letter from the Security Service of Ukraine (SBU) which said that certain shows contained statements carrying signs of "discreet calls to aggressive actions and programming of aggressive behaviour among viewers".

According to the SBU, the channel systematically used Russian propaganda clichés such as a "party of war", a "party of peace", "fraternal war", a "mechanism for splitting the Orthodoxy", "Russia protects its interests", "the world does not recognize Russia an aggressor" and others.

They are used to deny Russia's aggression against Ukraine, defame antiterrorist operation servicemen and misinform the audience about the Ukrainian leadership's views which the channel has presented as Nazi and nationalist.

The channel is owned by MP Taras Kozak, who is believed to be close to odious pro-Russian politician Viktor Medvedchuk.