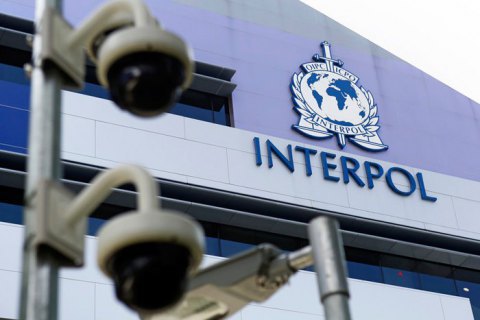 Interpol has once again removed former President Viktor Yanukovych from the international wanted list, the Prosecutor-General's Office (PGO) has said.

"We report him wanted, they remove him from the list. They consider this political persecution," PGO press secretary Larysa Sarhan said.

In her words, after Yanukovych is convicted, the PGO will once again ask Interpol to renew international search efforts for Yanukovych.

At a news conference earlier today, Yanukovych said that he was not on Interpol's wanted list and can travel freely outside Russia.