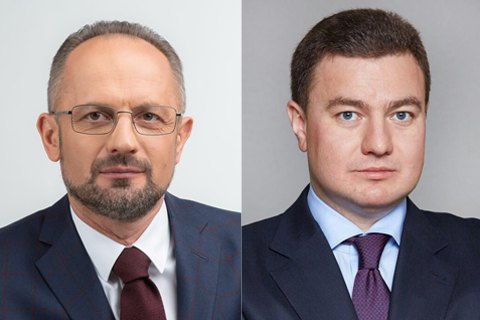 The Central Electoral Commission has registered Roman Bezsmertnyy and Viktor Bondar as candidates for president in the 31 March election.

Bezsmertnyy, born in 1965, is one of the authors of the constitution, a member of parliament of the second, third, fourth and fifth convocations. In 2010-2011, he was Ukraine's ambassador to Belarus. In 2015-2016, he represented Ukraine in the political subgroup of the trilateral contact group on a Donbas settlement.

Bondar, born in Leningrad in 1975, was the minister of transport and communications in 2005-2006. He headed the Dnipropetrovsk regional state administration and worked for the customs service. He was a member of parliament of the seventh convocation. On 16 January 2014, he voted for a package of antidemocratic laws, known as the "dictatorship laws". He is a member of parliament of the current convocation, heading the Revival deputy group.