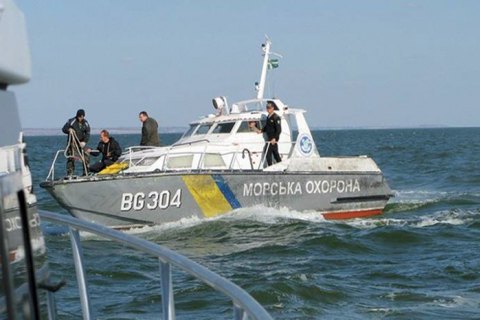 Ukraine has launched negotiations with France on the purchase of 22 patrol ships for the State Border Service, its chief Petro Tsyhykal has said.

"We are looking at various options of strengthening our naval units on the Sea of Azov. We have already repaired several our ships and boats. Last year cutters of the UMC-1000 with improved characteristics joined service, the Donbas ship was repaired but it is just the beginning," he said.

The State Border Service wants to form "strong mobile groups of borders ships and cutters" on the Sea of Azov and the Black Sea to carry out law-enforcement functions and respond to military threats.

According to Tsyhykal, five towers for monitoring the sea surface have been built on the coast of the Sea of Azov.