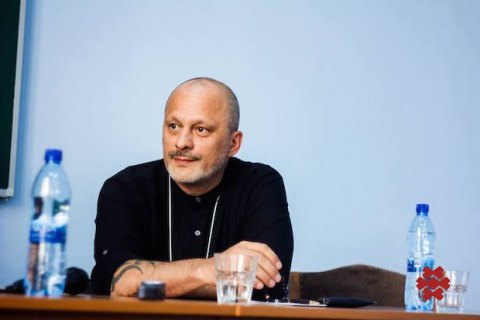 She said nine members voted in favour of cancelling the contract and three voted against.

The reasons have not been disclosed.

The supervisory board elected Alasaniya board chairman on 10 April 2017. On 1 November 2017, he resigned as director-genera of the National TV Company of Ukraine.

In 2013, he was one of the founders of and journalists at Hromadske.TV. He is a member of Hromadske.tv NGO, the Independent Media Council and the Journalism Ethics Commission.

On 25 March 2014, the Cabinet of Ministers of Ukraine appointed Alasaniya director-general of the National TV Company of Ukraine. His team created the logo of public television and renamed First National TV as UA:First.