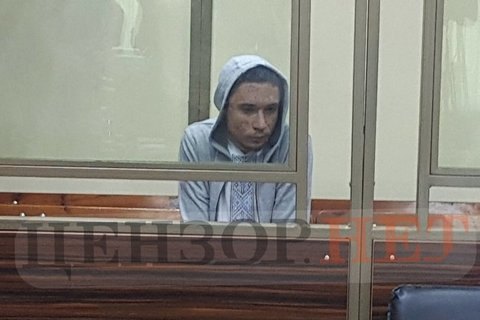 "The 20-year-old political prisoner requires an urgent heart surgery, his condition is ultra-critical. Based on examinations, doctors have diagnosed a whole number of serious diseases," she said on Facebook.

The colony administration underestimates his critical condition and ignores his heavy diseases, she said. Because of the lack of proper care, poor nutrition and stress, his illnesses have exacerbated, she added.

She called on international human rights organisations as well as diplomats to take urgent measures to ensure Hryb's rights.

Russian uniformed agencies detained Hryb in Belarus in August 2017 on suspicion of plotting a terrorist act.