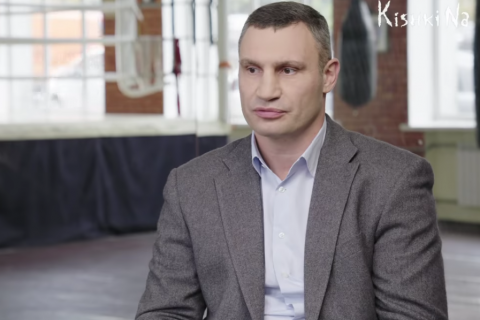 Kyiv mayor Vitaliy Klitschko was admitted to a hospital in Vienna three days ago, LB.ua has learnt from a source.

The mayor's office is expected to make a statement shortly.

The reason for his hospitalization is unknown. However, it is obvious that Klitschko will not be able to attend an event in Kyiv tomorrow to support President Petro Poroshenko who is expected to announce his re-election bid.

The forum, called "From Kruty to Brussels. We are going our way", is scheduled for 29 January.

Klitschko was taken to a hospital in St. Johann in Tirol for medical examination from Davos where he attended the World Economic Forum, his press secretary Oksana Zynovyeva said, according to Liga.net.

"Vitaliy Klitschko is undergoing an examination and rehabilitation in Austria. His old back trauma has exacerbated," she said.

She added this was not a skiing trauma. "I do not know the details. There was no surgery," she said.

Klitschko postponed his visit to Oslo. It is unknown yet where he is going to return to office.