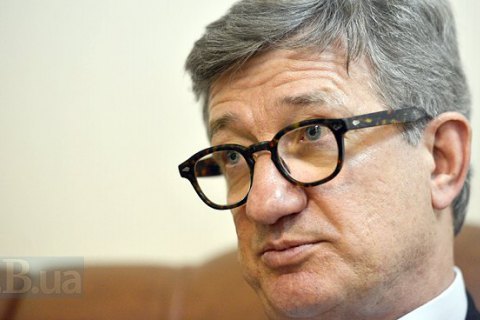 MP Serhiy Taruta has been registered as candidate for president in the 31 March presidential election. He was nominated by the Osnova party.

In 2014, he was in charge of the Donetsk regional state administration. At the end of that year, he was elected to parliament.