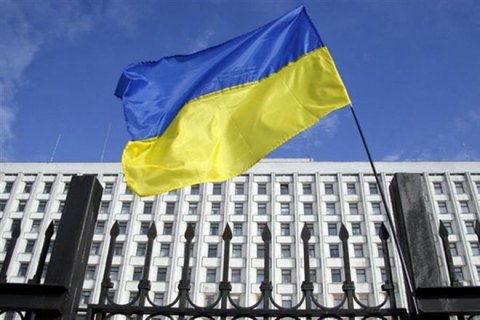 The Central Electoral Commission (CEC) has registered former deputy speaker Ruslan Koshulynskyy and a former adviser for the defence minister, Oleksandr Danylyuk, as candidates for president in the election scheduled for 31 March.

Koshulynskyy was nominated by the All-Ukrainian Freedom Movement.

Danylyuk is running as an independent candidate. He is a coordinator of the Joint Cause movement.

As of 28 January, the CEC has registered 22 candidates for president. The deadline for applications is 3 February.